Welcome to my blog!

Posted by Brandy on June 29, 2007
I've been wanting to do this for so long now - hopefully I'll be able to keep up with it and make it worthwhile to read. Welcome!!!

They'd probably be screaming right now. Kitchen Remodel '08 has officially begun.
First step: remove all the wainscotting from the walls.
Because we live in a ~90 year old house (plaster walls) removing wainscotting is no easy task. Sometimes the plaster came off as the wood was removed, other times we had to chistle it off with a hammer and 7-in-1 tool. We expected to find lathe around the entire kitchen, but the exterior walls had some sort of pressed fiber board with cement and plaster over it. Once the plaster came down the fiber board was very flimsy, so it had to go too. Will worked out a system where he simply cut sections of the wall out and them ripped it down while I vacuumed out the old insulation.
Always wear your PPE! We have quite a lot of work left. Every weekend between now and the end of October is booked with kitchen work or travel.
Last but not least, since it's my 100th post, I'm going to be doing a give-away. Leave a comment (with your name) in thi… 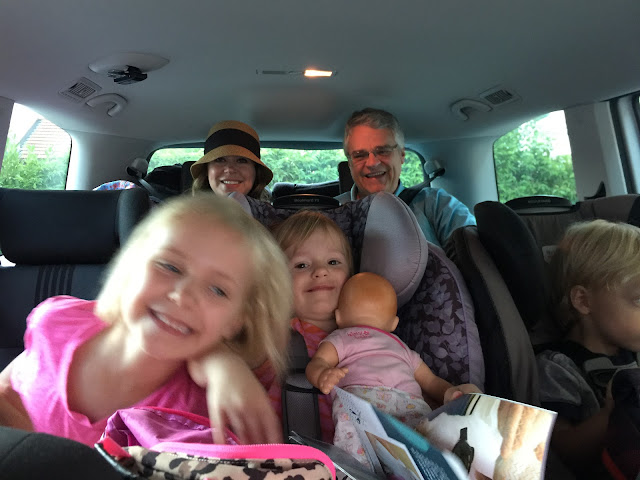 We just took our first holiday since moving - we spent a week in the Paris area with my family. Although Paris is only a 5 hour drive, we decided using public transportation would be more comfortable. We drove about 45 minutes to the Bellegarde station in France and took a high speed train to Paris. The kids were sooooo excited to ride on a train!


In preparing to move, we bought new convertible backpack/rolling bags for travel. We thought we would need the flexibility to carry our bags while pushing the twins in strollers and we were right! After arriving in Paris we took 2 different Metro lines to the Champs de Mar area where we were staying.


I used the website My Little Nomads to find hotel recommendations in Paris. Given there were 7 of us, I looked for an apartment to rent near the Eiffel Tower. I can say the Charles Floquet did not disappoint. It was awesome! Amazing views from the 7th floor penthouse suite and 4 bedrooms which was plenty of room for us all to have some space. A… 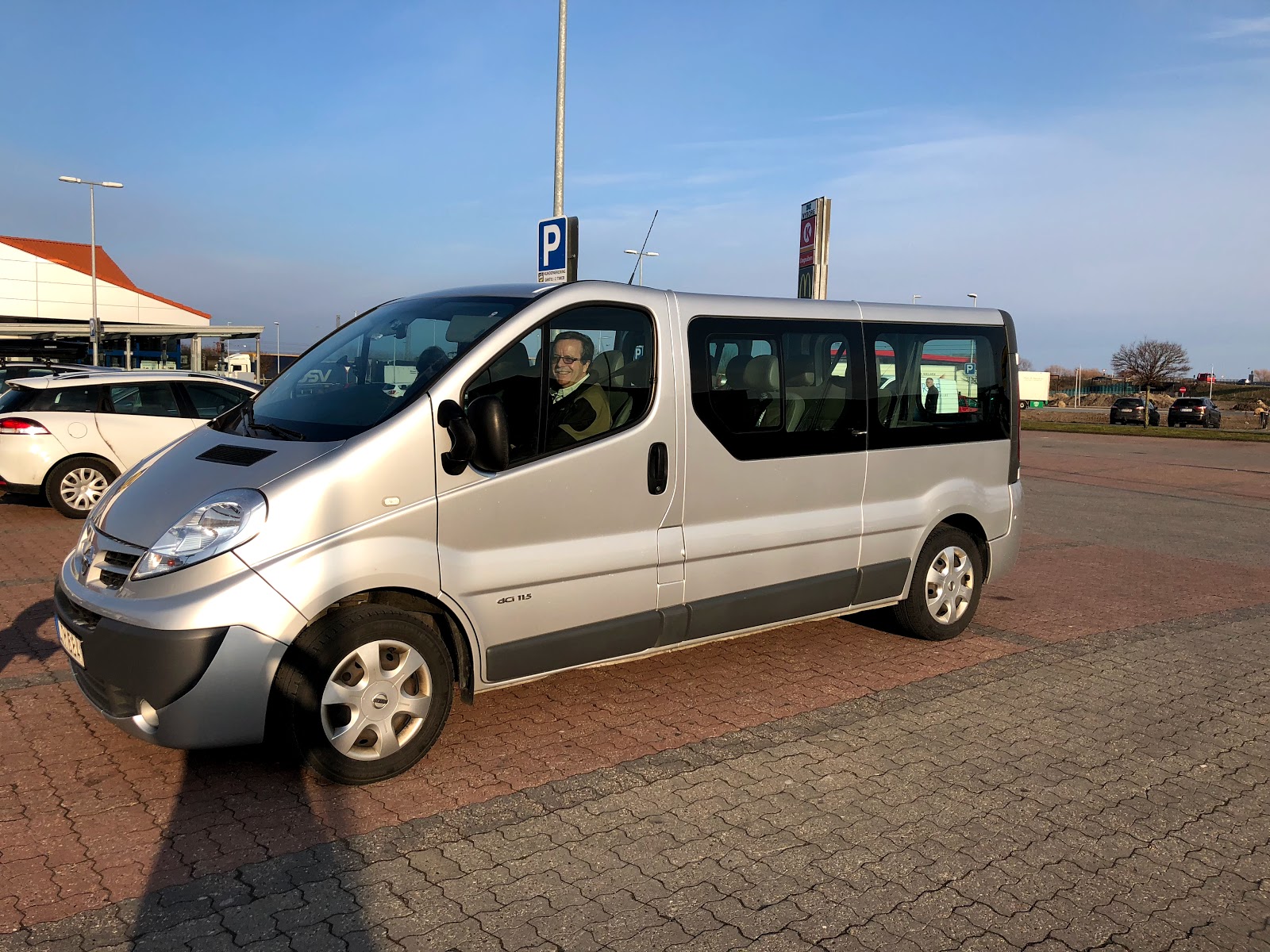 Both International and local schools all have a "Ski Week" break in February. It's literally called Ski Week! We decided to travel north and visit Denmark. We wanted to see Copenhagen and visit LEGO House in Billund. We were lucky to have Will's parents along for the trip. We left Geneva and flew to Copenhagen with no issues. We picked up our rental "van" (more like a bus!) and were off. Poor Rod had to play bus driver as he was the only one who could drive a stick shift.LEGOLAND HOTEL LEGO HouseDay 2 was spent at LEGO House. This is a new "experience house" that just opened in September 2017. It is 12,000 square meters filled with 25 million LEGO bricks to play with. It's located in downtown Billund and is an easy walk or drive from the LEGO Hotel. The first thing you see in LEGO House is the Tree of Creativity. Here are some fun facts:Height: 15.68 mLEGO Bricks: 6,316,611Production time: 24,350 hoursInstallation time: 1,200 hours After climbing…