Posted by Brandy on February 06, 2018
It's not everyday you hear the words a weasel ate your cables!

This morning started out hurried.  Will is traveling and I had a conference call starting at 7am (thank goodness for apple airpods!).  I got the kids to the bus stop then got my phone call blue-toothed to the car so I could safety drive to work. 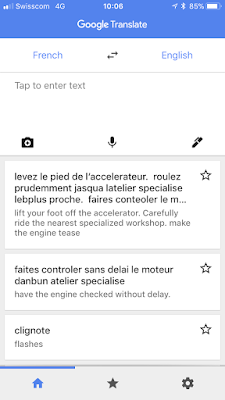 I got back home and called the garage.  My french failed me miserably but thankfully they have a manager who speaks english.  It's just a 10 minute drive so I hurried over as fast as I could.  When I got there they scolded me and said I had been ignoring an error light to refill the engine fluid.  There is no way that could be true, the error light had just come on!  Ten minutes later they returned and said those famous words "A weasel ate your cables.  It's completely shredded inside".

To be fair, they said it in french and I had to ask them to translate the animal.  His reply,  "You know, its bigger than a rat, smaller than a squirrel.  A weasel."  Apparently this is so frequent that after the second time it happens, they install a speaker under your car that emits a high frequency sound to keep the animals away.  I convinced the garage to install the speaker now - we're not waiting for a second time!

I was able to get the last automatic rental car and rushed off to work.  In my haste, I gave the garage my keys - ALL my keys.  Arriving home 20 minutes before bus pick-up it hit me, I had no house keys!!  I quickly called a neighbor and asked her to get the kids, ran to the garage, and luckily made it home in time for the bus.

Our neighbors are so kind, they had already set places for me and kids so we joined them for dinner.  In recounting my tale, they remembered that when they signed up for insurance they were told "not to worry, it covers marmots".   Now I have to call to see if we have marmot coverage too!

You can't make this stuff up ....
life; Switzerland 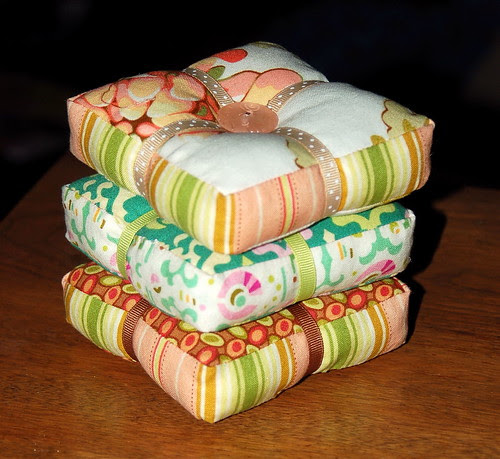